from "At Home" by Gerry Harrington 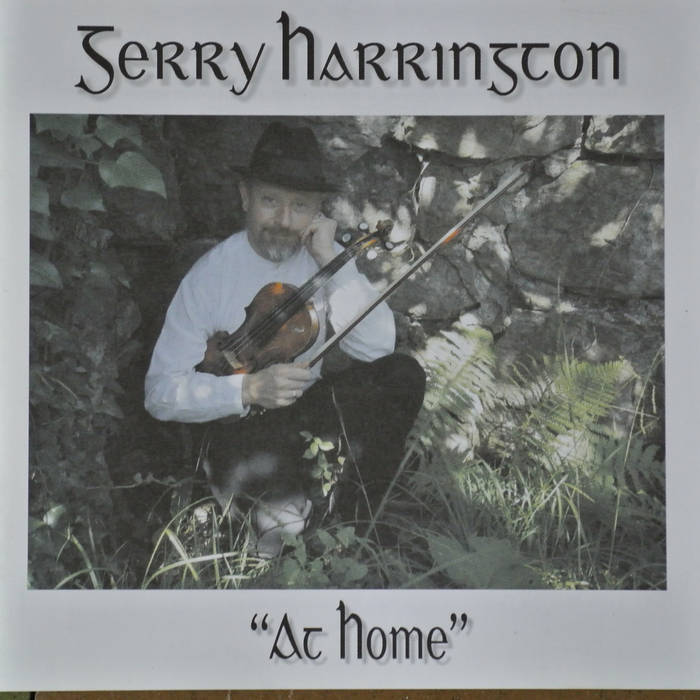 . Gerry's music was brought to a wider audience during the nineties through the release of two exquisite albums with accordion player Eoghan O'Sullivan, Scéal Eile and The Smokey Chimney. Gerry recorded the album “The New Road" with button accordion master Charlie Piggott. The latest work is a solo fiddle album titled “At Home” which includes music from Sliabh Luchra and Sligo. ... more

Bandcamp Daily  your guide to the world of Bandcamp

Serena Cherry debuts her black metal project, plus a Pick from the Crypt block from Svalbard